Though we have been to Australia for almost a week now our memories of New Zealand are still vivid. Thank God we had a good weather there despite spring time in the Southern Hemisphere. The best time to visit NZ is in January or February. During our visit to kiwi land we were bewildered by a couple of things.

Let me start with long names of some places such as the one from the title of this post. This 85-letter name has been captuered in the Guiness World Records as one of the longest names in the world. It roughly translates as „The summit where Tamatea, the man with the big knees, the climber of mountains, the land-swallower who travelled about, played his nose flute to his loved one”. 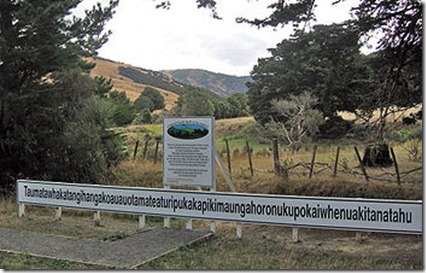 It turns out Maori language is more concise than English

We were also surprised to see quite a few children walking barefoot here. When we asked Ian about that, he confirmed that in his childhood he too would often walk shoeless. In contrast, many horses in the fields wear special protective covers.

In New Zealand there many funny looking road signs. My favorite one is the 100 km/h speed limit sign often placed just before an intersection. We also found amusing the signs warning us of unusual animals crossing the street such as kiwis or penguins.  Other signs looked like shooting targets. Besides there are several signs here warning about theft in the parking lots, gas stations etc. Apparently it is a huge problem in NZ. We were fortunate not to experience any of it ourselves. 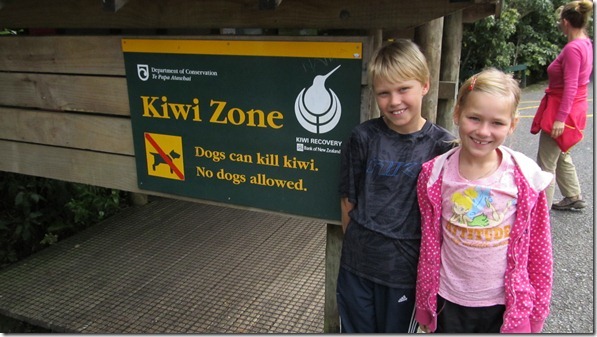 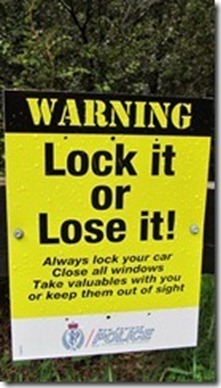 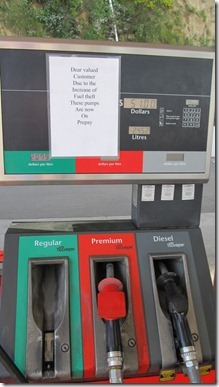 Another interesting local tradition is a typical Maori greeting, so-called hongi. It is performed by touching the foreheads and noses by two people greeting each other (see picture below).

It is commonly seen at Maori meetings and celebrations and is equivalent to a handshake in the western world. In hongi the breath of life, i.e. ha, is exchanged and intermingled.

Speaking about Maori culture it is full of warrior-like behaviors such as poking out of the tongue and showing the whites of the eyes to intimidate. A typical example of this a war dance haka. To see it life and many other things we recommend visiting a thermal village near Rotura under the appropraitely long name Tewhakarewarewatangaoteopetauaawahiao. Just say it out loud in one go. To make it a bit easier WH is prounanced as F.

Another unique phenomenon we experienced in NZ was at the Hot Water Beach. If you decide to visit this place  make sure to be there during low tide. After getting there dig out a small hole in the beach (using a spade or, in a shoestring budget version, a plastic bottle cut in half, not to burn your fingers). Once you start digging the hole starts filling up with scalding water, ca. 60 C. When we got there we found one free “spa” waiting for us. The water inside was so hot we had to cool it down with ocean water and make the “jacuzzi” a bit shallower

All in all we highly recommend New Zealand to those who want to be exposed to its blissful nature and are not afraid of camping. There are not many places in the world where you can see wild penguins, kiwis  or rivers and beaches with hot water. Mind though that it is an expensive place to live. On the other hand, after a week spent Down Under, the kangaroo land looks even pricier. Too bad. Six years ago it was still reasonable. 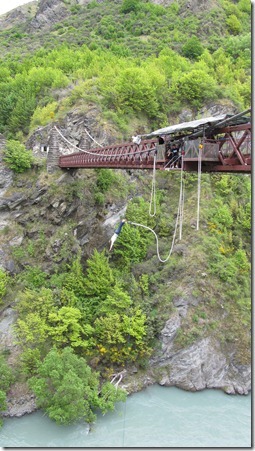 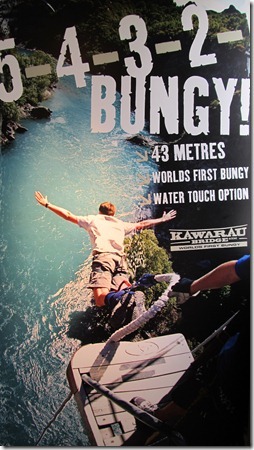 PS I have a feeling I will want to return to NZ to do an exciting race here called Coast to Coast, somewhat similar to an Ironman triathlon. The only difference is that instead of swimming it includes kayaking. It also has as many as 5 transitions (not 2) and goes like this:

In total it is 243 km across the South Island through the Southern Alps from the Tasman Sea near Kumara to Christchurch on the Pacific.